SCHEDULE A PRIVATE SHOWROOM TOUR
Contact Us
Previous
Next 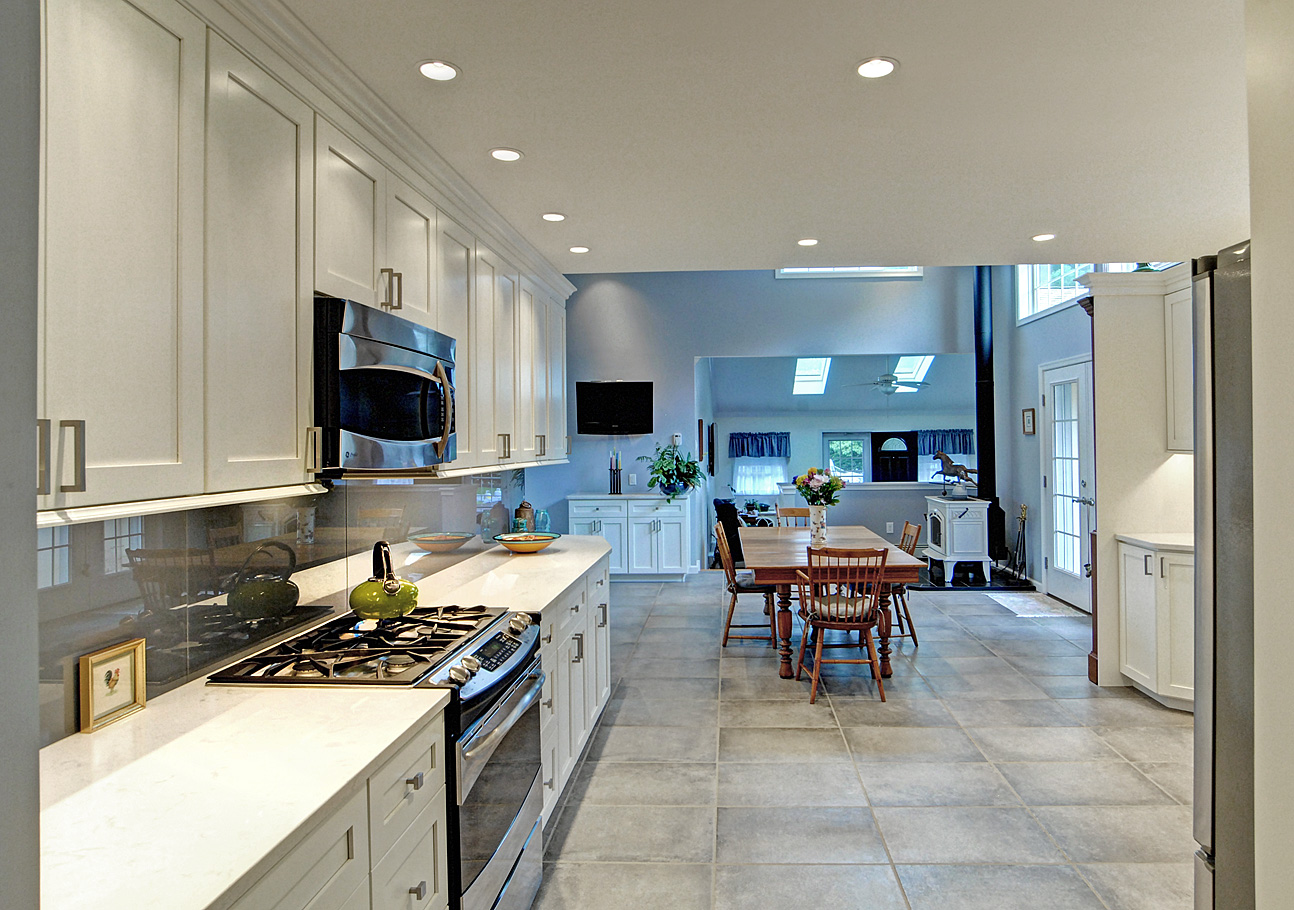 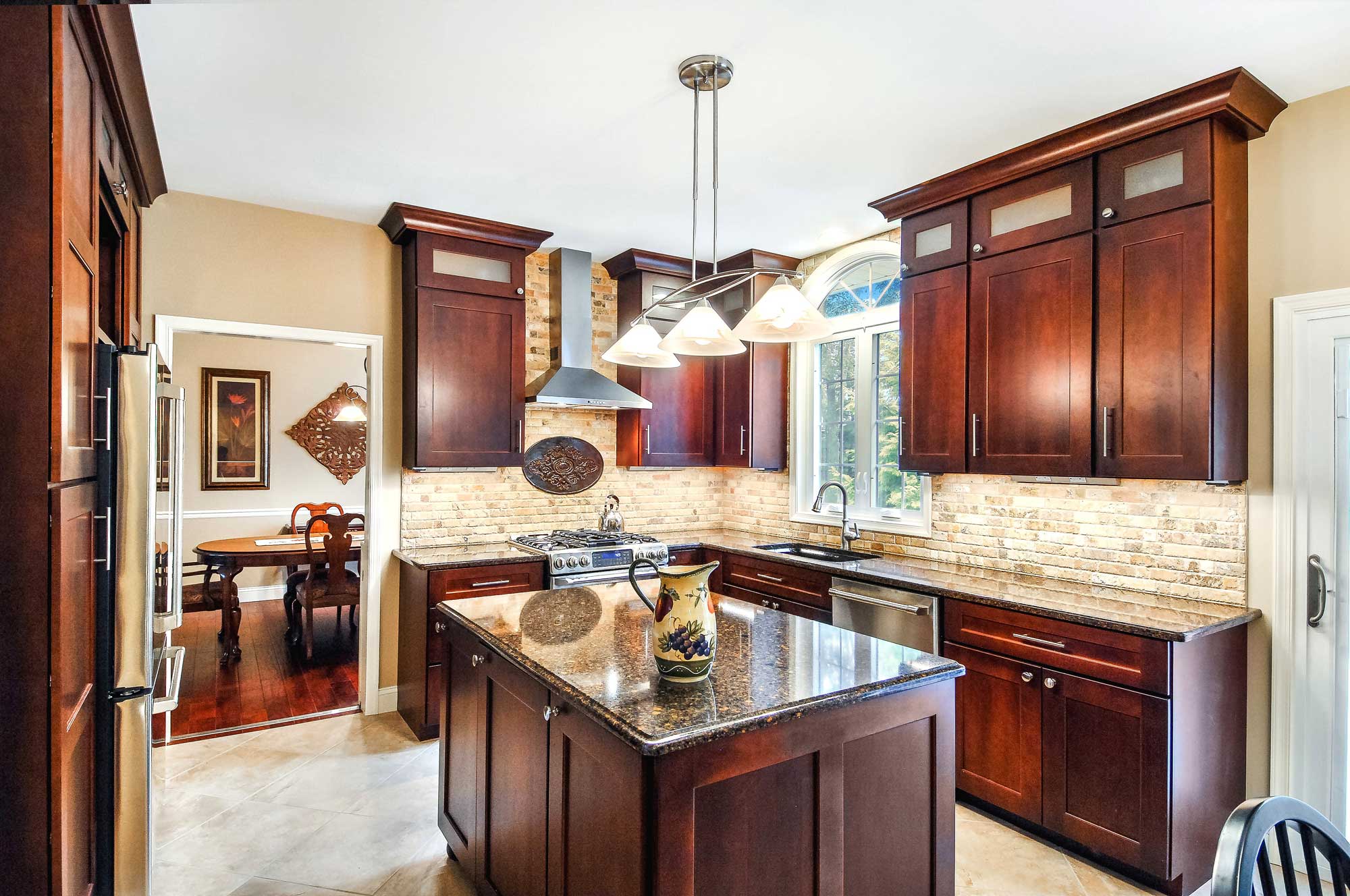 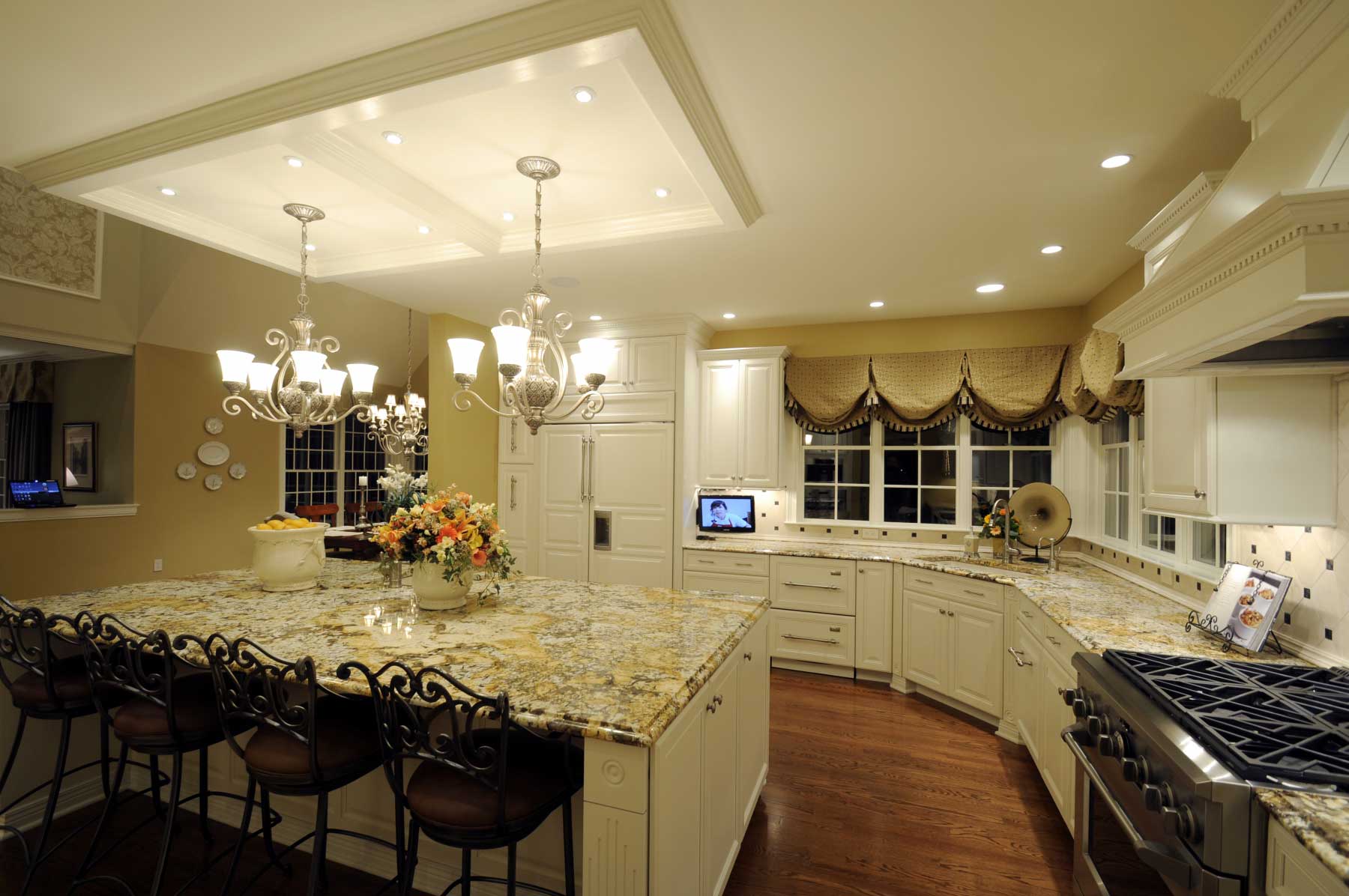 The area was originally settled by Welsh immigrants in the 17th century who bought land from William Penn. Malvern is the site of the Paoli Massacre, which occurred September 20, 1777, during the American Revolutionary War under the command of General Anthony Wayne of nearby Easttown. In 1835, the East Whiteland Baptist Church moved to what is now its church and cemetery property, bounded by Channing, South Warren, and East First Avenues, and Roberts Lane. Changing its name to the Willistown Baptist Church, this institution then became the First Baptist Church of Malvern in 1900. The church, trains, and a few businesses were the nucleus of this village. Known for a long period as West Chester Intersection, the town’s name was changed to Malvern in 1873 when the Pennsylvania Railroad straightened its tracks through the village. In 1879, the Malvern Friends Meeting was built at the northwest corner of Woodland Avenue and Roberts Lane, followed by the arrival of the Presbyterians and the Methodists prior to 1900. Malvern Borough has a mix of residential styles and neighborhoods, retail and industrial businesses, dedicated open land, and numerous civic, cultural, and religious organizations. Malvern was incorporated on August 13, 1889, having separated from the northern portion of Willistown Township. On April 22, 2008, the Borough converted to a Home Rule form of government. In addition to the Paoli Battlefield Site and Parade Grounds, the Wharton Esherick Studio was listed on the National Register of Historic Places in 1973. It was designated a National Historic Landmark in 1993.

Our designing planning, and attention to detail is what sets us apart at Gehman Design Remodeling; we create positive experiences for homeowners.
If you’re a Doylestown resident and are interested in kitchen or bathroom remodeling services, contact our team today. You can reach us at (215) 513-0300 or by using our online contact form.

Call now to schedule a Consultation.  You can also fill out the form by clicking here.